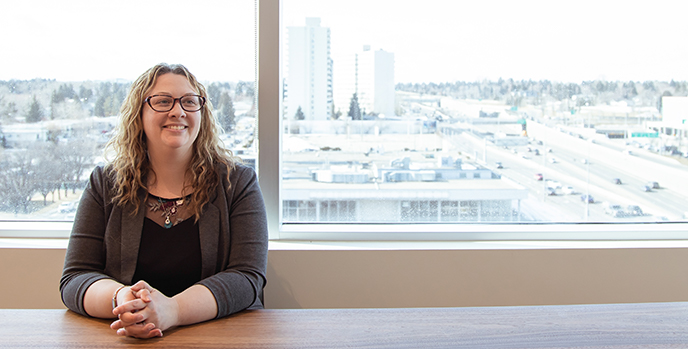 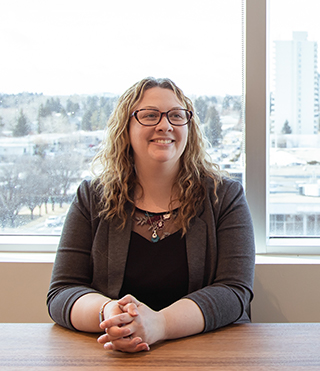 Natasha is a Operation Effectiveness Consultant at Sovereign Insurance,. With over 15 years in the insurance industry, Natasha’s career has evolved from a wide range of experiences that she gained across various opportunities.

Natasha started off at TD Insurance in 2001 as a part-time service representative where she gained full time status in 2003. Natasha was then promoted to Service and Sales team leader, overseeing a team of 13 underwriters. In 2008 Natasha moved to Aviva as a team leader in the President’s Choice Financial Insurance sector. During her 5 years at Aviva, Natasha moved into commercial lines, underwriting programs for national brokers.

In March 2012, she joined Sovereign as a Property & Casualty underwriter, where she was able to put her French language skills to good use as the first team member to join the Equipment Breakdown team. Natasha was then promoted to Senior Equipment Breakdown Underwriter.

Throughout her insurance career, Natasha has been involved in various roles that have prepared her for her current position where she focuses on underwriting and leading an initiative to grow the Equipment Breakdown book with Co-operators.

Natasha was born and raised in Richmond Hill, a suburb north of Toronto. In 2016 Natasha drove over 3000 kilometers, relocating to a small farm town 45 minutes outside of Calgary. During her spare time Natasha enjoys volunteering at a local cat rescue and travelling to cheer on the Blue Jays.