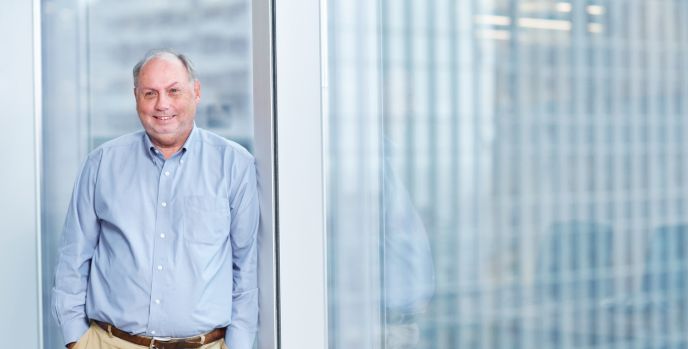 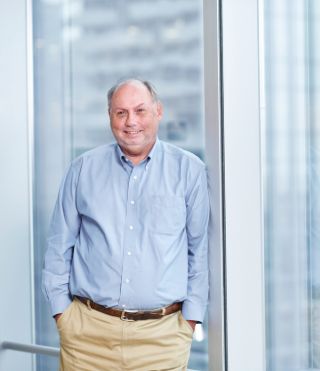 Montreal Michel Rivard
Associate Vice President, Broker Distribution Strategy
514-798-6196 michel.rivard@sovgen.com
Michel is a seasoned professional with many years of experience in the insurance field. Notably, Michel's ability lies in strategy, operations, and management. He is recognized for the development of several business recovery plans that achieve profitability and sales goals.

In 2014, Michel joined Sovereign Insurance to implement a new line of business with Equipment Breakdown. He has shared his ability with the Cooperators Group of Companie and external Insurers.

Before Sovereign, Michel used his experience to implement an Equipment Breakdown line of business with a leading Swiss Insurer in Canada. Before that, Michel previously managed international accounts for a German Insurer.

Twice in the past few years, Michel was elected as chairman of the Canadian Boiler and Machinery Underwriting Association (CB&MUA) a non-profit association that provides a high ethical standard in the conduct of the business. Michel has represented the association at various international conferences. He now serves as a liaison on industry issues with the Insurance Bureau of Canada (IBC) for both Federal and Provincial Governments while also representing Sovereign Insurance on CB&MUA’s Executive Committee.

Professionally based in Montreal and living in the country, Michel enjoys spending time on his hobby farm and take long walks in nature.