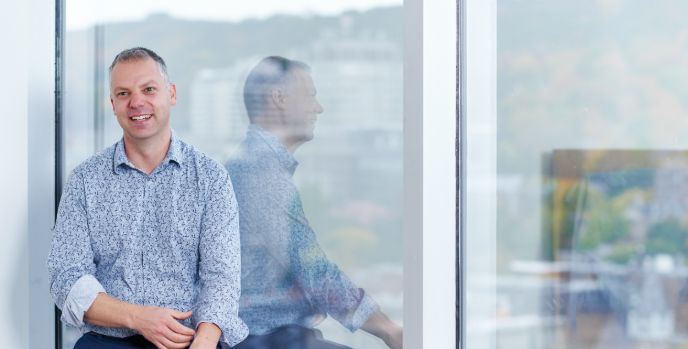 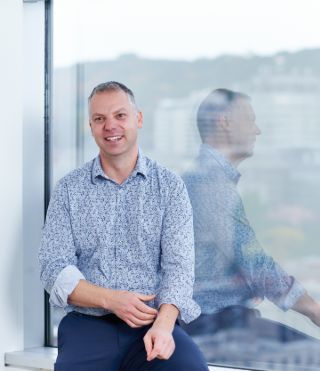 Michel is the Manager of Commercial Auto Underwriting at Sovereign Insurance. With profound knowledge of the market and experience working with brokers, he’s a strong leader for his talented team of underwriters and underwriting assistants. In addition to working with his team to underwrite commercial auto and transportation business and develop trusted and collaborative relationships with brokers, Michel is also involved with special projects to help meet the needs of customers across Canada.

Michel Started his career at Aviva where he worked for nearly 15 years. He started in the mailroom and quickly moved up, selling direct personal lines insurance (automobile and home). Soon after, he became an underwriting assistant, then an underwriter before joining the Sovereign team as a senior underwriter. He was promoted to become the Quebec regional manager a year later.

Among his many accomplishments at Sovereign, Michel participated in the development of the rating system (Navi) for the Quebec region and established a paper-free environment in the Montreal office. Throughout his career, his passion for commercial auto insurance, specifically for national fleets, continues to grow.

Michel followed an intense college training program where he got his certificate in property insurance. He also attained his agent/broker permit before he settled on specializing in commercial auto insurance.

When Michel isn’t working with his team, he loves to spend time with his two children. And when he gets the chance, you’ll find him golfing; a sport he has become passionate about. Michel also likes to spend time in the gym, to stay in good shape.